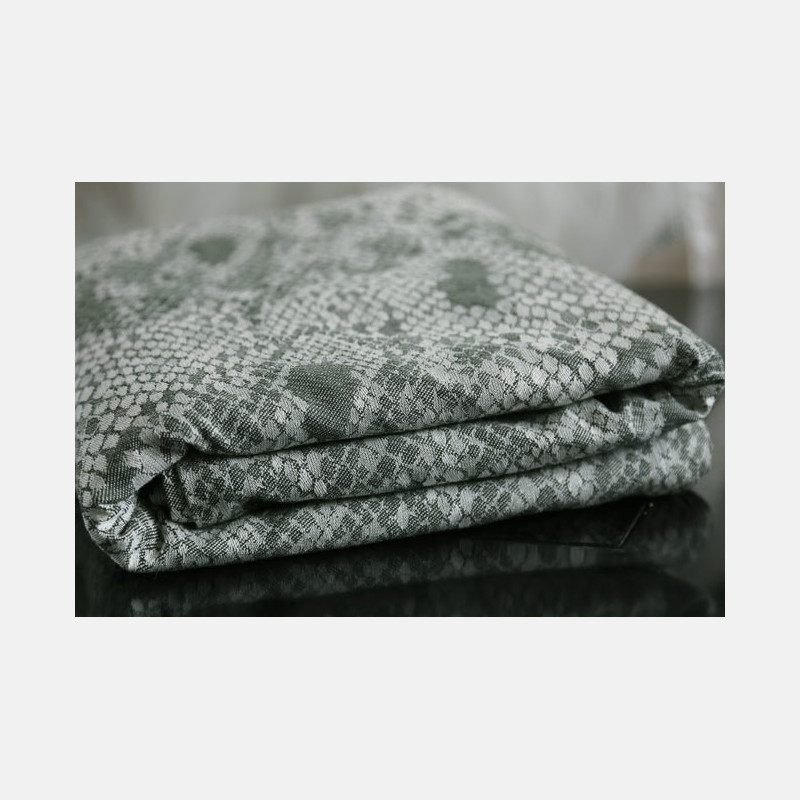 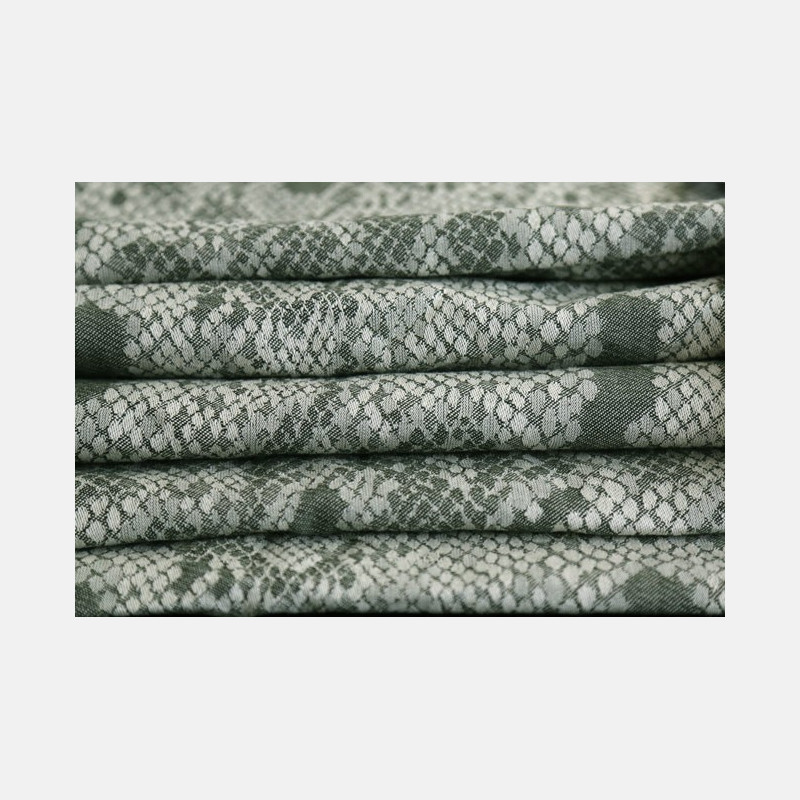 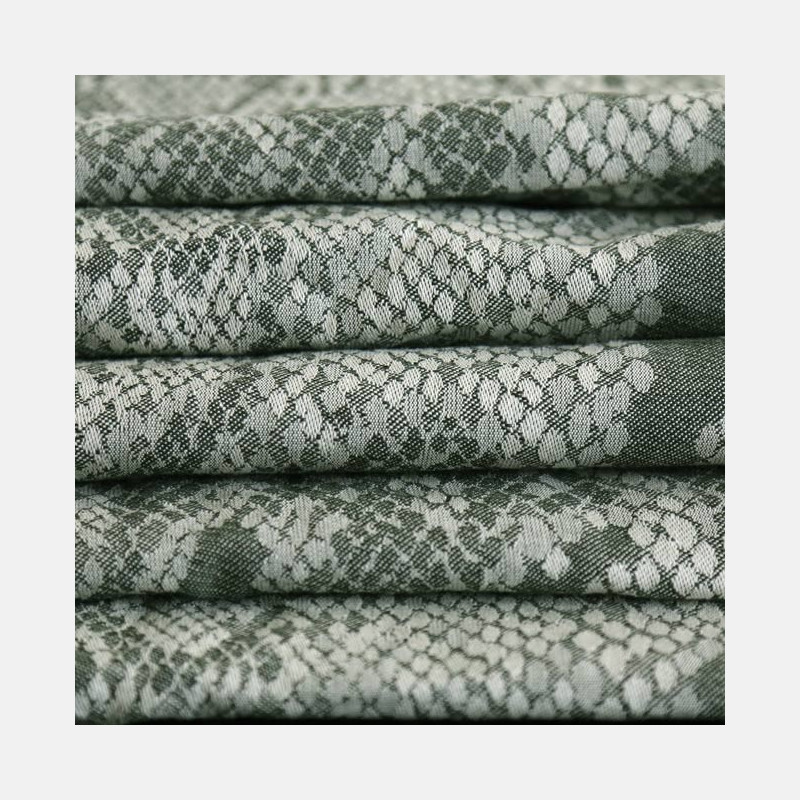 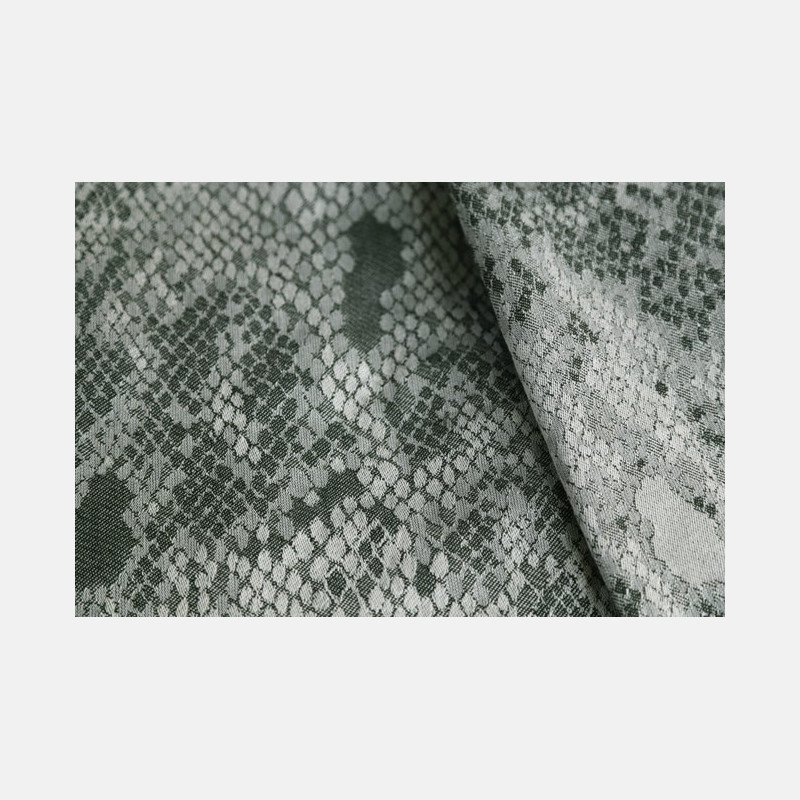 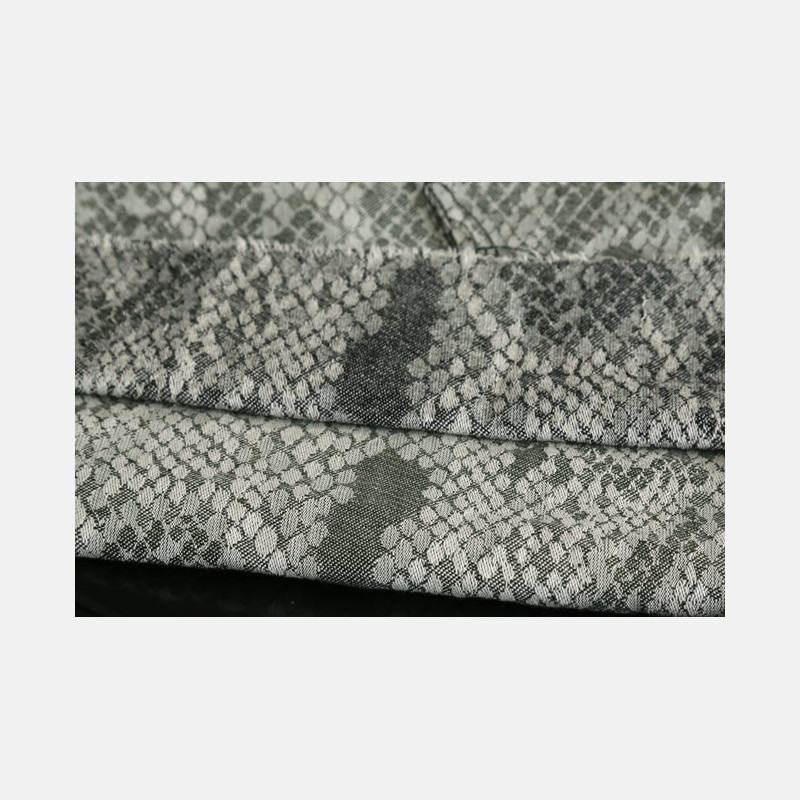 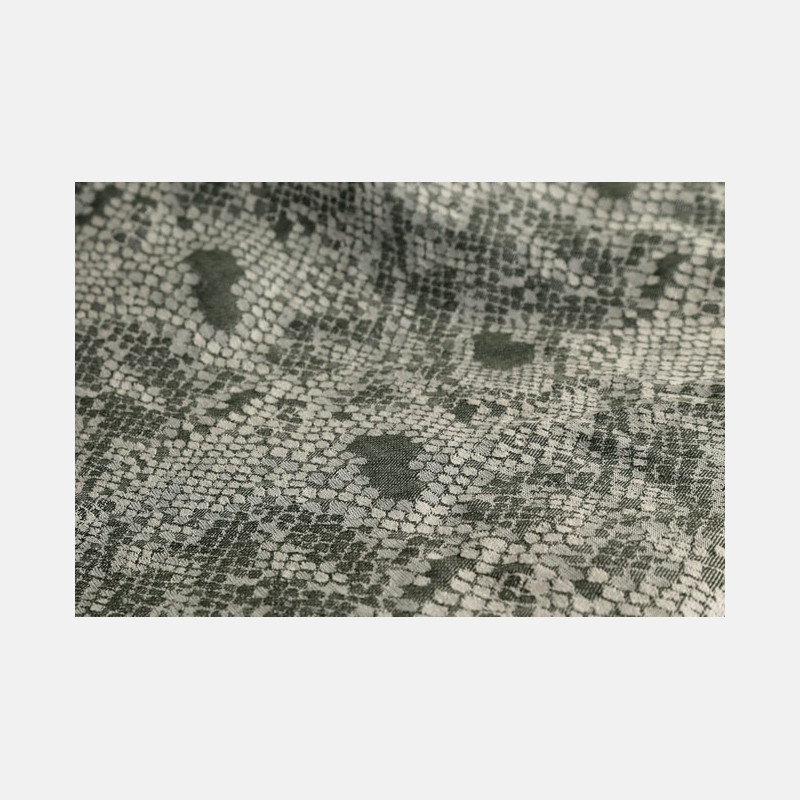 This wrap is textured and strong, with a beatuiful drape and shimmer. It is moldable and will be soft after a short breaking in period. The wrap is suitable from newborn to toddler and can be easily handled by experienced wrappers as well as beginners. The wrap has a great grip, but will slide easily. The dense structure of the Cobra pattern combined with the high quality tussah silk makes it an all around wrap not sensitive for pulls.

Silk is another word for elegance and silk is prized for its versatility and wearebility. Silk absorbs moisture, which makes it cool in the summer and warm in the winter.

Silk is one of the oldest textile fibers known and used by men. It has been used and admired in China since the 27th century BC. Silk is mentioned by Aristotle and became a valuable fiber both in Greece and Rome. During the Roman Empire silk was even sold for its weight in gold.